It's tough enough losing a family member. Now imagine having to relive that loss, because a thief has stolen their identity.One West Chester, Ohio woman is learning about theft after death, and has a warning for all of us. That's because sadly, even death -- that peaceful, final resting spot -- no longer protects you from identity theft. 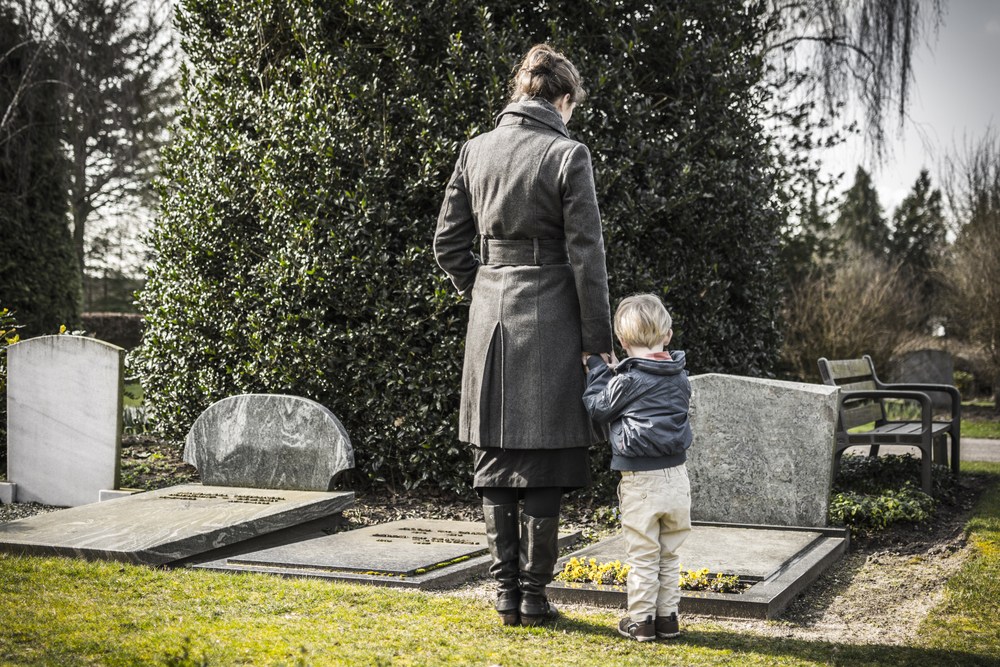 Susan Hughes couldn't believe it. Her aunt -- who died 13 years ago -- was suddenly an ID theft victim. "The IRS sent a letter to my aunt, marked 'deceased,' and it said someone had used her Social Security Number to gain employment" she said.
Now Hughes is scrambling to protect her beloved relative and having to relive sad memories.
"After 13 years, who would expect to get something like that" she asked.
It turns out identity theft involving the deceased happens a lot more often than you would think. It's very easy for the crook, because that person is never going to find out about it.

Detail on this article

At the subscription of PHIL program, we directly see with you the details in case of death, which means the persons you desire to be informed, but espacially all the administration we shall inform of your death and the name of the person you designed to be in charge to handle your administration.

Among other, for example, we :